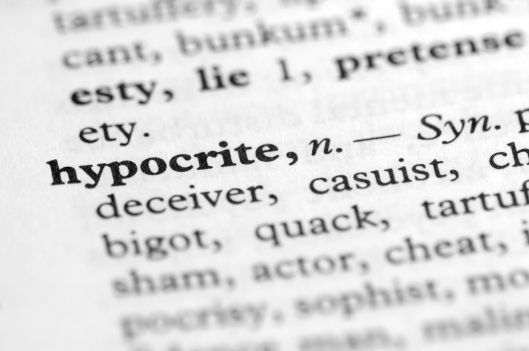 I’m still angry after the same mater over probably almost a year. I am still bothered with all those hypocrites. They talk as they are in the same circle as you but the reality they are not. They put you outside theirs. They talk about the integrity being single but the fact they are not single at all but pretend to be. Blah!

The worst is they became your friends for years but at the end they date your exlovers or probably by the nastiest case they were already together behind your back all this time. You just don’t know. You never want to know. For being betrayed. No. Just No.

Hypocrite. Such a hypocrite.

With this attitude, I couldn’t sway my self for for having an apathy towards the world. I know this world is not a perfect nor an ideal kind of thing. Yet this kind of hypocrisy just makes it worse. Well, before blaming at other I have to seek inside.

Am I hypocrite my self?

Probably yes in the level that even I am not aware. Or maybe pretty aware but in the state of denial.

Honestly it took me days to gather courage to write this, cause this is about the closest person to me, about my own self. I don’t want to sound like an offender but this is reality. We are too close to be a total hypocrite. I have to reflect, so do other people. 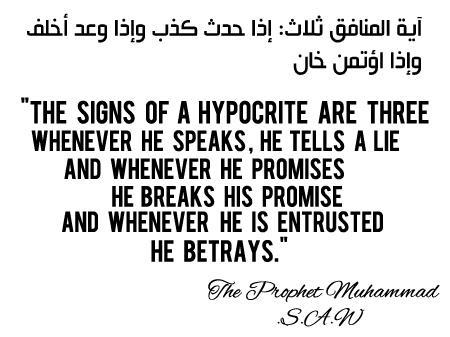